MLOps (a compound of “machine learning” and “operations”) is a practice for collaboration and communication between data scientists and operations professionals to help manage the production machine learning lifecycle. Similar to the DevOps term in the software development world, MLOps looks to increase automation and improve the quality of production ML while also focusing on business and regulatory requirements. MLOps applies to the entire ML lifecycle - from integrating with model generation (software development lifecycle, continuous integration/continuous delivery), orchestration, and deployment, to health, diagnostics, governance, and business metrics.

In this webinar, we’ll discuss core practices in MLOps that will help data science teams scale to the enterprise level. You’ll learn the primary functions of MLOps, and what tasks are suggested to accelerate your team's machine learning pipeline. Join us in a discussion with data science experts from cnvrg.io, and learn how teams use MLOps for more productive machine learning workflows.

Yochay Ettun
CEO and Co-founder - cnvrg.io
Yochay is an experienced tech leader and has been named in the 2020 Forbes 30 under 30 list for his achievements in AI advancement and for building cnvrg.io. Since the age of 7 Yochay has been writing code. He served in the Israeli Defence Force Intelligence unit for 4 years, and studied Computer Science at the Hebrew University of Jerusalem (HUJI) where he founded the HUJI Innovation Lab. Yochay lead as the former CTO of Webbing labs, and has been consulting companies in AI and machine learning. After 3 years of consulting, Yochay, along with Co-founder Leah Kolben decided to create a tool to help data scientists and companies scale their AI and Machine Learning with cnvrg.io. The company continues to help data science teams from Fortune 500 companies manage, build and automate machine learning from research to production. 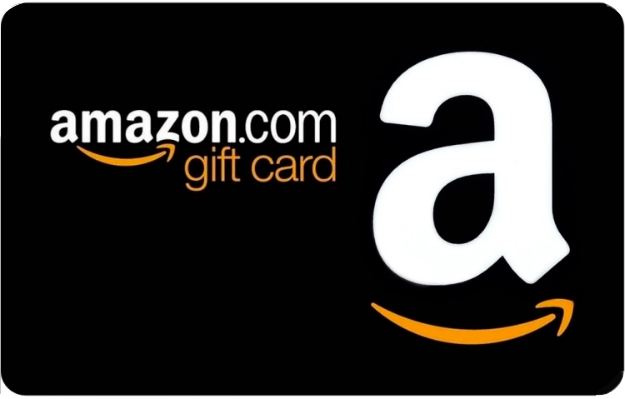