As the popularity of DevOps grew, so did a common refrain: Continuous integration and continuous delivery create an environment to continuously introduce vulnerabilities into software. The idea was that the rapid speed of DevOps was in opposition to the concept of secure development. However, as time went on, it became apparent that a system that fosters collaboration and promotes automation creates continuous opportunities for integrating security testing into the development process.

During this session Maria Loughlin, Vice President of engineering at CA Veracode, and Chris Eng, Vice President of research at CA Veracode, will provide their perspectives on how to build security into a company’s culture so that it permeates the development process. They will discuss the need for empathy and understanding between teams and offer practical advice on making security a part of the DevOps environment such that it becomes another element of quality. 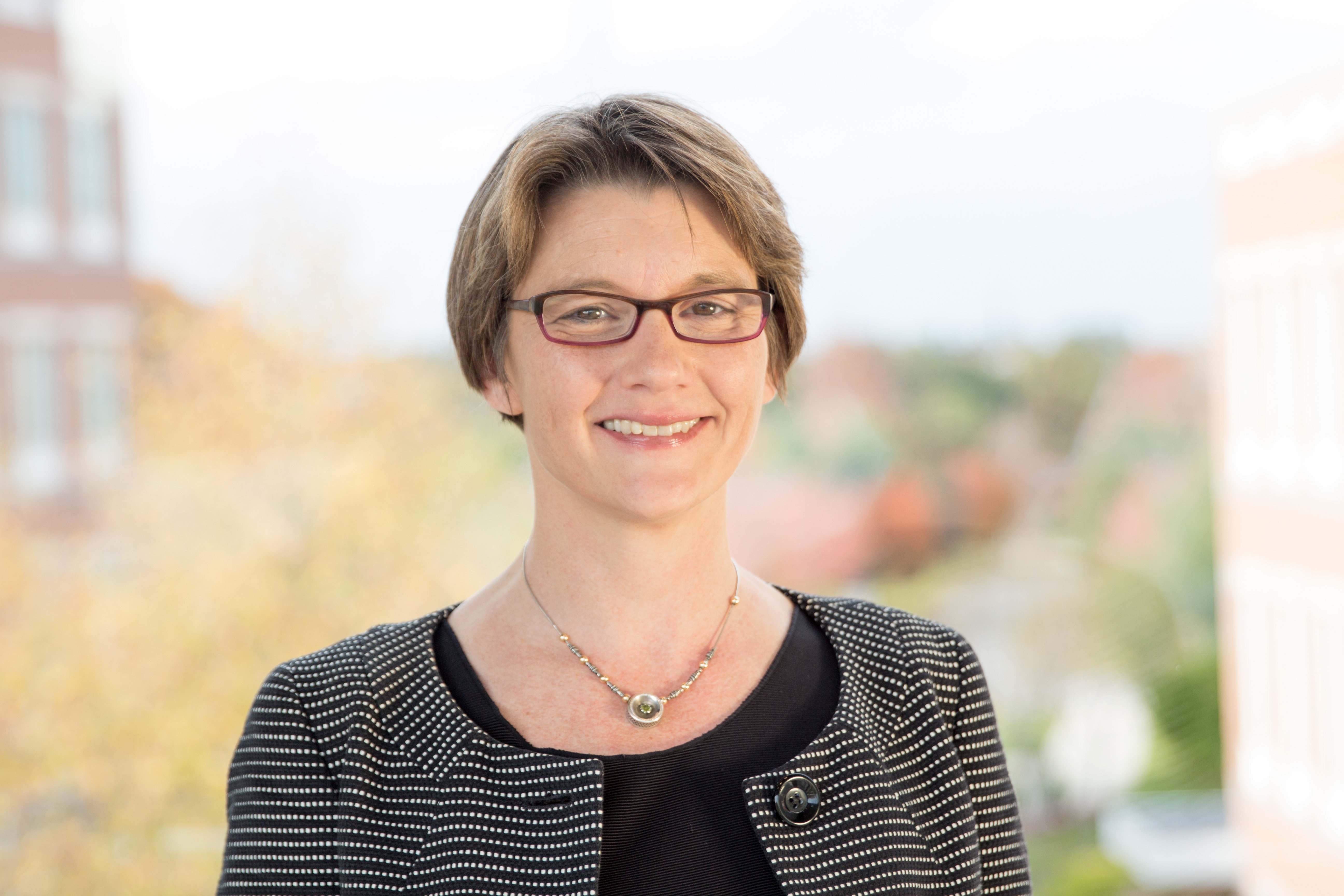 Maria Loughlin is Vice President of Engineering at CA Veracode where she leads the design, development and operations of Veracode’s Application Security products. In five years she has driven substantial growth in the product portfolio and the engineering team, scaling development practices and significantly expanding the technology stack. Loughlin has 20 years’ experience leading software development at high-growth technology, SaaS, and web content companies. She most recently served as VP of Engineering at Memento Security and held prior leadership positions at Kronos, Open Market and Digital Equipment Corporation. She holds a Masters in Computer Science from Brown University and a Bachelors in Electrical Engineering from University College, Cork, Ireland.

In her spare time, Maria spends time with her family, hikes in the White Mountains, and challenge herself with impossible yoga poses. 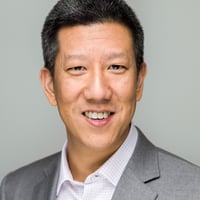 Chris Eng has spent the past two decades breaking, building, and defending software for some of the world’s largest companies. As vice president of research at Veracode, he leads the team responsible for the security analysis capabilities of Veracode’s product portfolio as well as product security across all development teams.

Chris is a frequent speaker at premier industry conferences, and he has been featured in media outlets such as Bloomberg, Fox Business, and CBS. He currently serves on program committees for the O'Reilly Security Conference and the Kaspersky Security Analyst Summit and was a founding board member for the SOURCE Conferences.

Chris is an unabashed supporter of the Oxford comma and hates it when you use the word “ask” as a noun.